Call Us: Speak with a Rep! 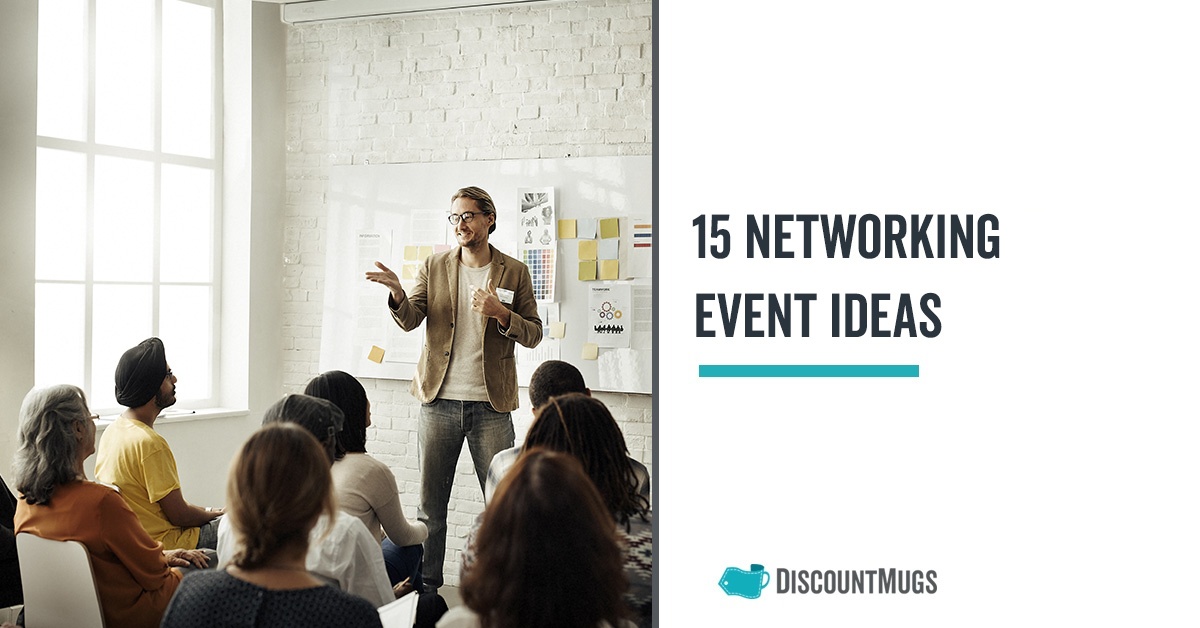 If planning a conference, networking event, or team building meeting, include games and mixers to help attendees get to know one another and effectively contribute to the success of your event.

Help large groups break into smaller groups, encourage people to meet someone new, or help existing teams within your business learn to work better together.

In a large group setting where not many people will know each other, having some tricks up your sleeve to promote conversation and introductions between strangers will help everyone at your event walk away with a positive experience and new contacts!

Here are 15 easy, fun, and powerful ideas to implement at your next networking event! 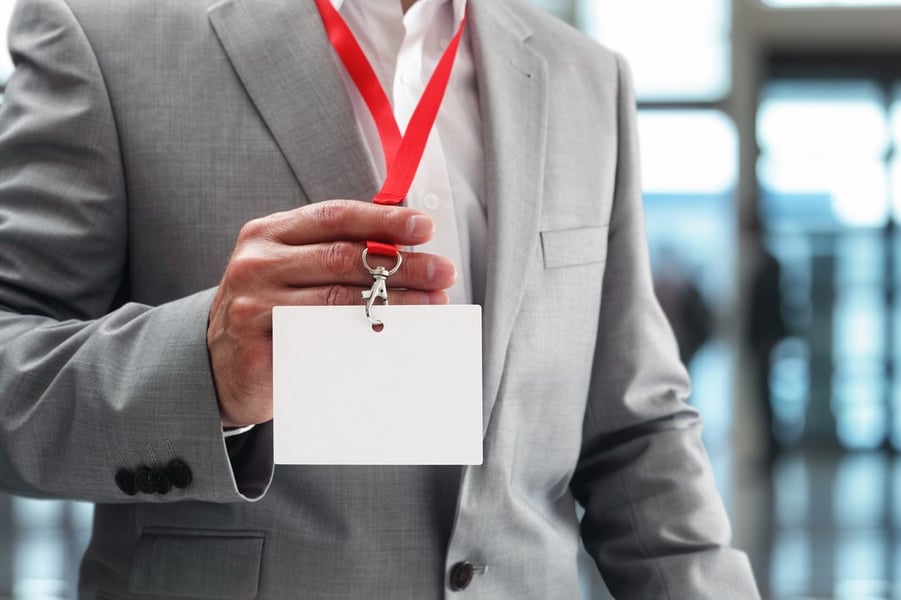 When attendees register or sign up for your event, have them include extra information about themselves to be displayed on their name tag or lanyard.

It can be anything from their first car, to the name of a pet, to a three word description of themselves. Whatever they choose, will spark conversations among the people mingling.

This version of Bingo involves creating BINGO cards with general facts that could apply to a number of people. (Ex: has been out of the country, is over 6 ft. tall, can play an instrument, served in the military, etc.) Each square on the BINGO card has a fact and a blank line.

Everyone receives a card and a pen and then circulates around the room looking for a person to sign their name to one of the squares. Their signature acts as the “chip.” Once someone gets a BINGO (signatures filling one row, or their whole card–you decide) they can turn in their card for a prize!

This game is best played at a round table or in small gathered groups of 12 or less. Each person shares two true facts about themselves and one lie. Everyone has fun guessing which statement is the lie.

The people who stump everyone in the group can be challenged to come up with 3 new things and see how long they can keep the group guessing!

This game can be prompted on a big screen. Flash up a question such as “If you could only bring three books to a desert island, what would they be and why?”And include other topics like movies, foods, or family members. You can also relate the questions to your event, and give a prompt relative to your business or conference.

Break participants into small groups, or have them share their answer with the whole group or. Another option is to pair each member with someone they’ve never met before.

Scavenger hunts are great for team building skills, and can be done in a number of ways. Split your group into teams, scatter clues, and see who can collect all the clues first.

Or, do a photo scavenger hunt where you give your team a list of photos to take. Some ideas include: something big, your team under something, something yellow, something that starts with the letter “w”, your whole team with an animal. Really, the possibilities are endless! 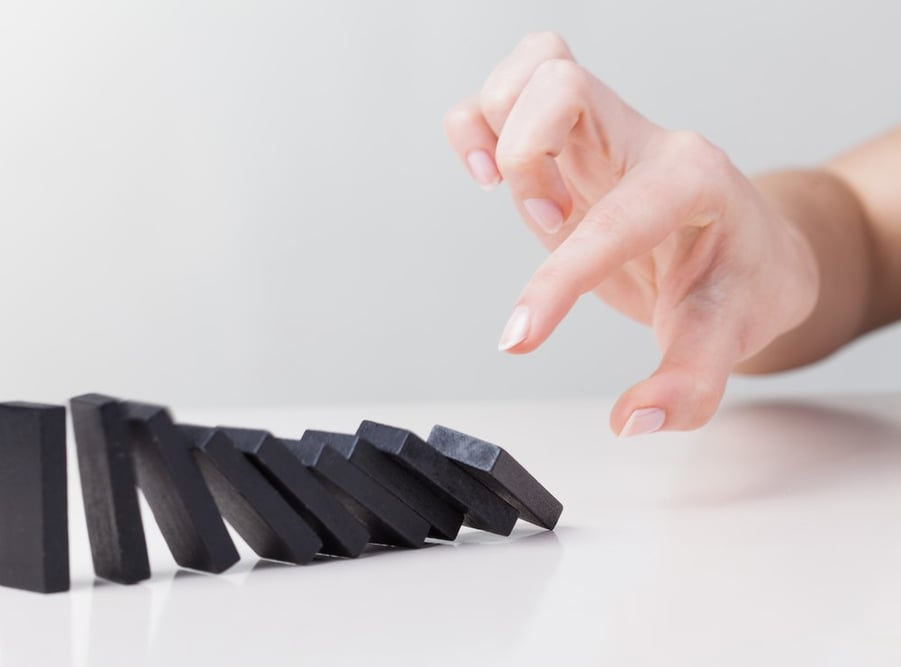 This game is best played around a table, or preferably a younger crowd on the floor. Give each group (8-12 people) the same amount of domino pieces.

Allow them a certain amount of time (make it short- about 2 minutes) to work together and form a chain of dominoes that will all fall with the knocking down of just one piece.

The groups that rise to the challenge, and make all their dominoes fall, can move on to the next round and try again. Only this time, reduce the amount of time they have to build their chain. Repeat until one team wins.

Often, allowing participants to express themselves artistically can draw out introverted personalities. For this activity, you will provide paper and markers, colored pencils, or other drawing utensils and encourage individuals to draw a flag that represents themselves.

After everyone is finished, have them share their flags and talk about why they designed theirs in any specific ways. Large groups, can be encouraged to walk around and find three people whose flags have something in common with theirs.

Use this game to divide a large group into small groups at random. Upon entering your meeting space, each person is given a candy bar. (Make sure they know they cannot eat it yet!). They can either draw it out of a bag without looking, or you can have a staff member hand it to them.

At some point during your meeting, ask everyone to find their fellow candy bars. Later call for all the Snickers group together, all the Milky Ways, etc. Once all groups are formed, proceed with a game or icebreaker to help these strangers get to know each other. 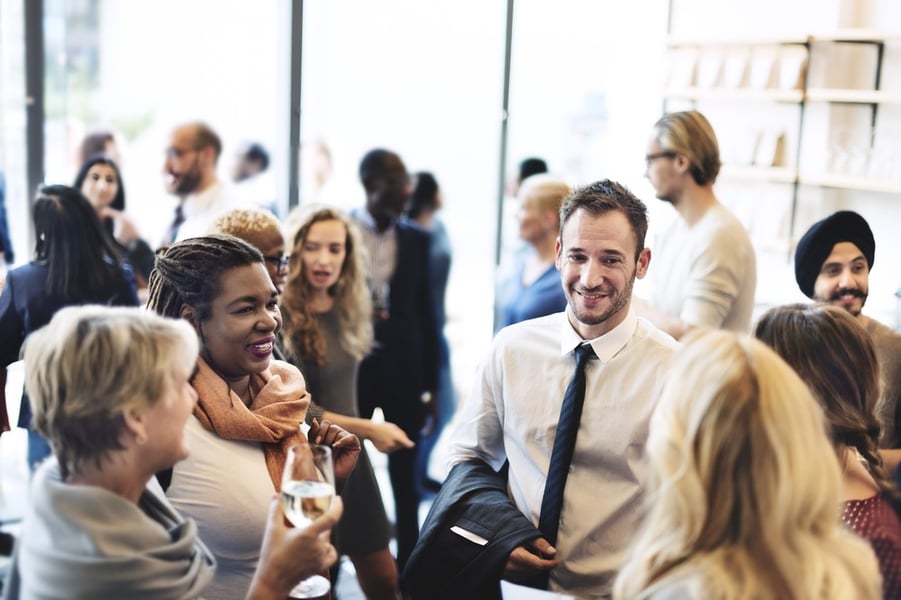 Ask attendees to bring a stash of business cards to your event. Decide on an amount of time (such as between lunch and dinner, or “from now until the start of our next meeting”) and have attendees collect as many business cards from other guests as they can.

To exchange business cards, they’re required to learn something about that person. Suggest interesting questions such as “what do you hope to gain from attending this event?”

You can give the winner a prize and/or recognize them in front of the group. You can always ask them to tell the group a detail about one person they met that stood out to them. 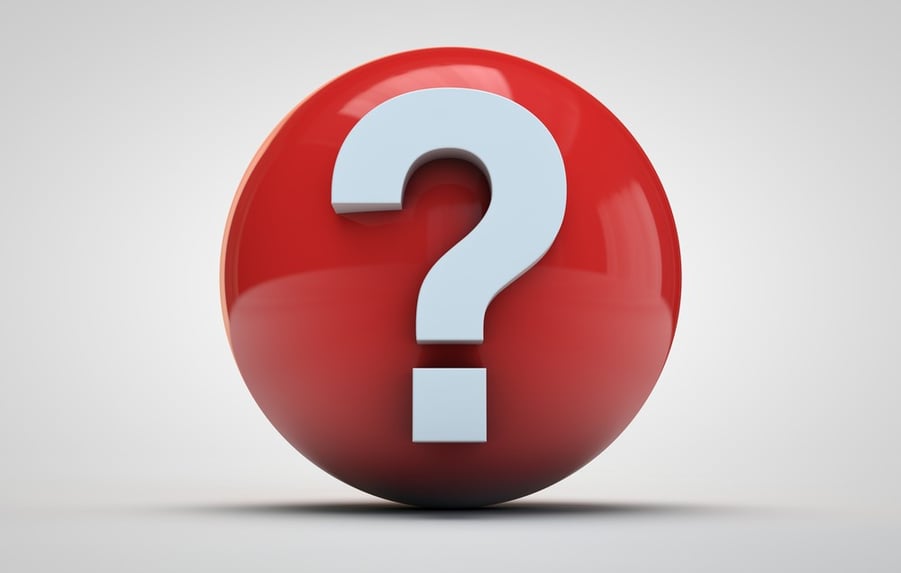 Split into groups of about 15-20, have them form a circle, and give each group a ball. On the ball are written icebreaker questions. The ball is tossed back and forth across the circle. When someone catches the ball, they answer the question that their right hand index finger is touching.

Some questions may include:

For this ice breaker idea, give everyone a piece of paper with a question on it. Everyone will answer the question and sign their name to the paper. Then, fold their paper into an airplane.

On the count of three, everyone will stand and throw their airplanes as far as they can, in any direction. (Being careful not to poke anyone in the eye!) Then, they are to pick up one of the airplanes near them.

Have them open up the airplane, read the name and answer to the question, and seek out that person in the room. (Assuming everyone is wearing a name tag, this won’t be too hard.) When they find the owner of the paper plane, they should introduce themselves and also answer the icebreaker question about themselves.

This get-to-know-you game is best played by a small group of 8-12 people sitting or standing in a circle or around a table. Everyone writes what they did for their first job on an index card or small piece of paper, then places it face down in the center of the table.

One leader or volunteer from the group is faced with the task of trying to place each card in front of the correct person. They can guess based on what they look like, or can be allowed to ask one question.

After placing the cards where they think they belong, participants go around the circle and share whether or not the leader guessed correctly and can also share a little bit about their first job.

The m&m mixer can be played by small groups of 10 or 12 people. If you only get a small number of volunteers, they can be called to the front to play in front of everyone else.

Each person grabs a small handful of m&m’s, and answer a question or share something about themselves based on the colors of m&m’s in their hand. Questions/prompts can be based on the theme of your conference or event.

Once they answer, they can eat that m&m and move on to the next!

If you have specific groups of people that you would like to spend time with each other, consider sending them on a picnic for lunch. Hand out signifiers of a specific color such as a hat, t-shirt, or frisbee corresponding to a picnic basket tied with a ribbon or tag of the same color.

Have everyone find their designated basket and group members, then a cozy place on site to spread out their blanket and eat lunch together. Include all they need for a yummy lunch as well as discussion questions or getting-to-know-you prompts to promote conversation. 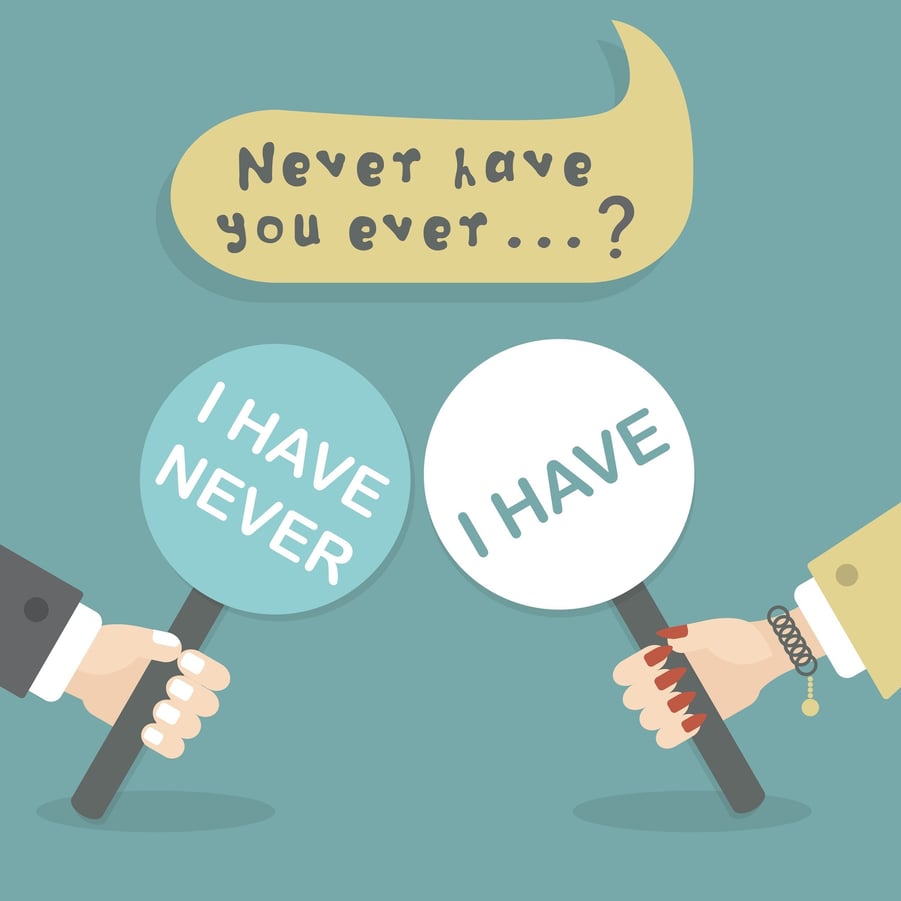 It’s a good idea to play this game up on stage to help attendees get to know the leadership of their organization. You can also ask for volunteers or have each table send one person up front.

A group of about 5-10 people should sit on stage. Each should have a sign on a paddle that says “I Have” on one side and “I Have Never” on the other. An emcee says “Never have I ever (fill in the blank)” and participants hold up their paddle to either agree or disagree with the statement.

You can find examples of “Never Have I Ever” statements here. (Ex: “Never have I ever jumped from a roof.” Or “Never I have I ever dyed my hair a crazy color.” You should have a microphone ready to ask people to explain or tell the story of something they have done!

Hopefully you’re able to see many of these ideas working well for you. If you include icebreakers, networking games, and team building exercises in your networking event the end result will be team members and participants who leave feeling connected and encouraged. Have fun!

About the Author Lissette Valdes

Lissette Valdes is an SEO Specialist and Analytics Marketing Expert for DiscountMugs. Quickly after joining our team, she became excited about her contribution to the DiscountMugs blog series. 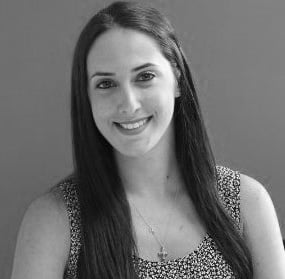